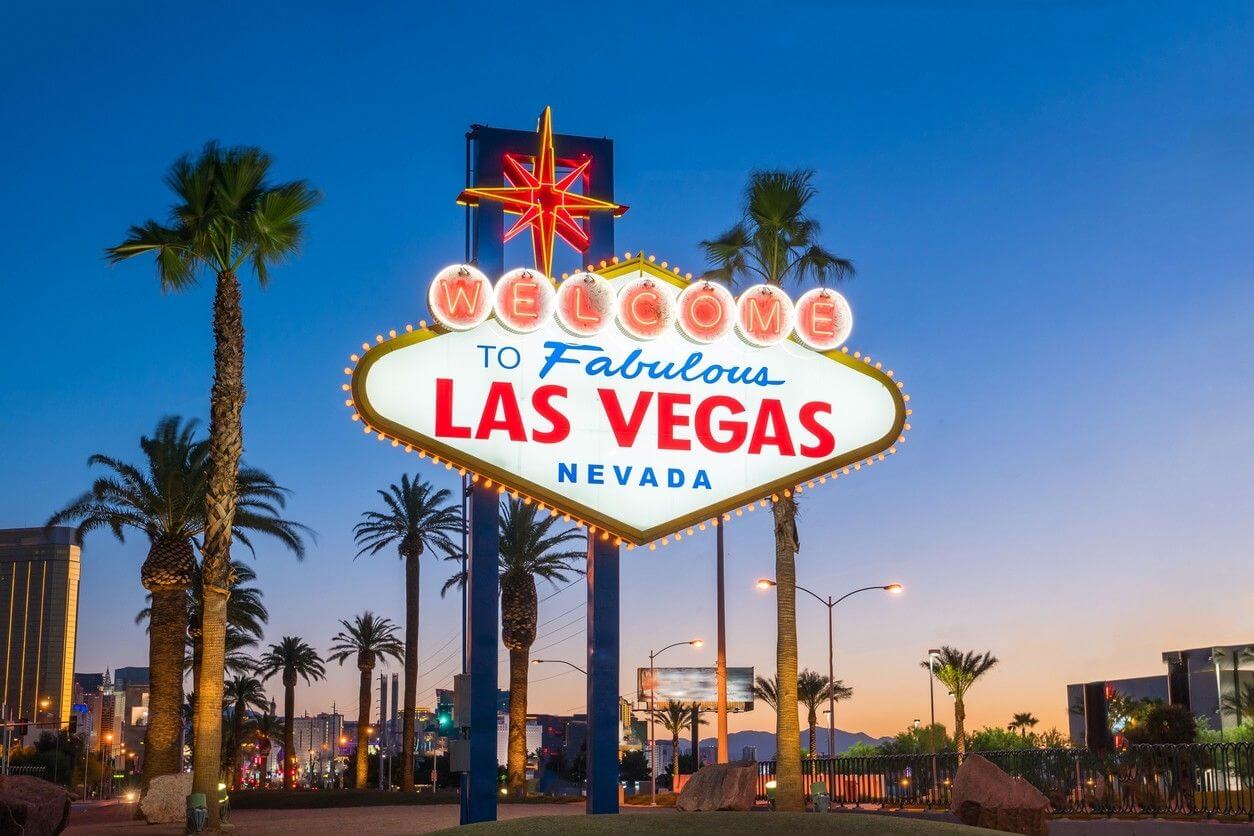 One of the most read articles on Business Insurance website for 2017 was regarding off-duty police officers who were denied Workers’ Comp claims for injuries sustained as first responders in the Las Vegas music festival shooting.  The shooting rampage erupted the evening of Oct. 1, 2017 where a gunman fired into a crowd from the Mandalay Bay hotel. Four off-duty sheriff’s deputies from California responded to the mass shooting as it was unfolding and may have saved countless lives while risking their own.

The reasoning behind the denial comes from an interpretation of California’s labor code that states that municipalities are required to cover Workers’ Comp claims that arise when an off-duty officer engages “in the protection or preservation of life or property, or the preservation of the peace anywhere in this state” even if the police officer is “not at the time acting under the immediate direction of the employer.”

Attorneys for the injured officers have stated that the labor code is vague regarding out-of-state tragedies. Therefore since the incident occurred outside of California, they should not be automatically excluded from Workers’ Comp coverage without further investigation and consideration.  Most likely these cases will need to be decided by the courts.

Along with these Workers’ Comp cases are lawsuits being filed by hundreds of victims of the mass shooting against the operators of the hotel from which the gunman fired, the organizers fo the country music festival he targeted and the killer’s estate.  The largest of the lawsuits is one filed on behalf of 450 people who were either injured in or witnessed the shooting while other cases were brought by families of those killed or severely injured.