CAll Now To Speak To An Attorney

FIGHT FOR THE COMPENSATION YOU DESERVE 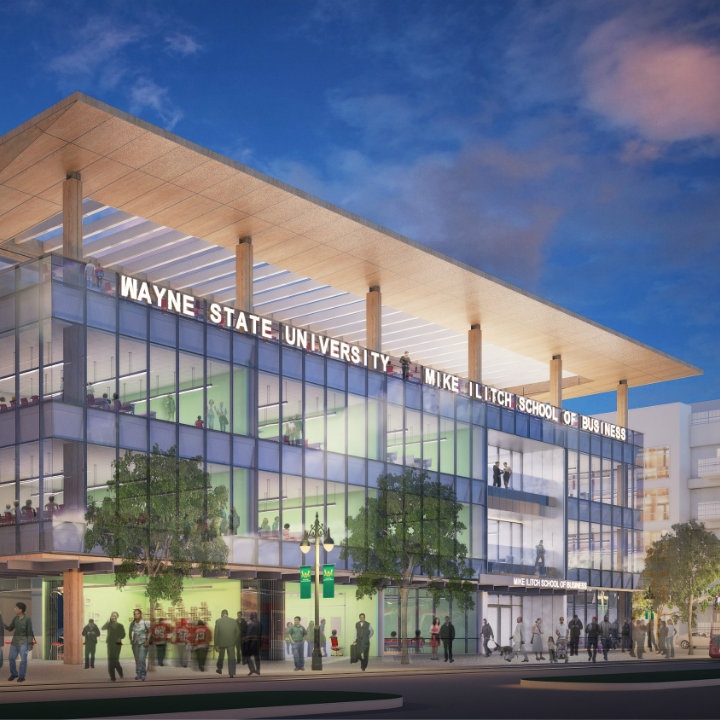 Back in the 1980s, Bob Forsythe was a faculty member at the University of Iowa and a mentor to a young undergraduate student named Niko Pothitakis. Fast forward to 2016, and Forsythe is dean of Wayne State University’s Mike Ilitch School of Business and Pothitakis is a successful attorney with his own law firm.Although nearly three decades have passed since their time together on Iowa’s campus, Pothitakis is still extremely grateful to Forsythe for the advice and encouragement that helped lay the path for his successful career.

To show his appreciation, Pothitakis has made a contribution, in Forsythe’s honor, to support student programs in the Mike Ilitch School of Business. The gift will fund study abroad opportunities for Ilitch School students who would not otherwise be able to take advantage of such life-changing learning experiences.

Pothitakis made a similar gift to WSU in early 2015, which made studying abroad possible for students like marketing major Dung Huynh.

“Thanks to the financial support of generous donors like Mr. Pothitakis, I was able to participate in the Ilitch School’s 2016 study abroad trip to Italy,” Huynh says. “With today’s market going global, I think it is extremely important that students are able to understand how foreign markets operate. This trip was not only educational, but the cultural experience was phenomenal as well.”

After graduating with honors and high distinction from the University of Iowa, Niko Pothitakis went on to earn his law degree from the University of Texas at Austin. He is the founder of the Pothitakis Law Firm, P.C., which has offices in Burlington and Keokuk, Iowa. Pothitakis is the 2015 president of the Iowa Association of Workers’ Compensation Lawyers, Inc. and a past member of the Board of Governors of the Iowa Trial Lawyers Association. Pothitakis has received a number of recent honors, including being named to the Best Lawyers in Iowa and Super Lawyers list each year since 2013; and a National Trial Lawyers Top 100 Trial Lawyers in 2013, 2014 and 2015.

fill out the form below for a free case review