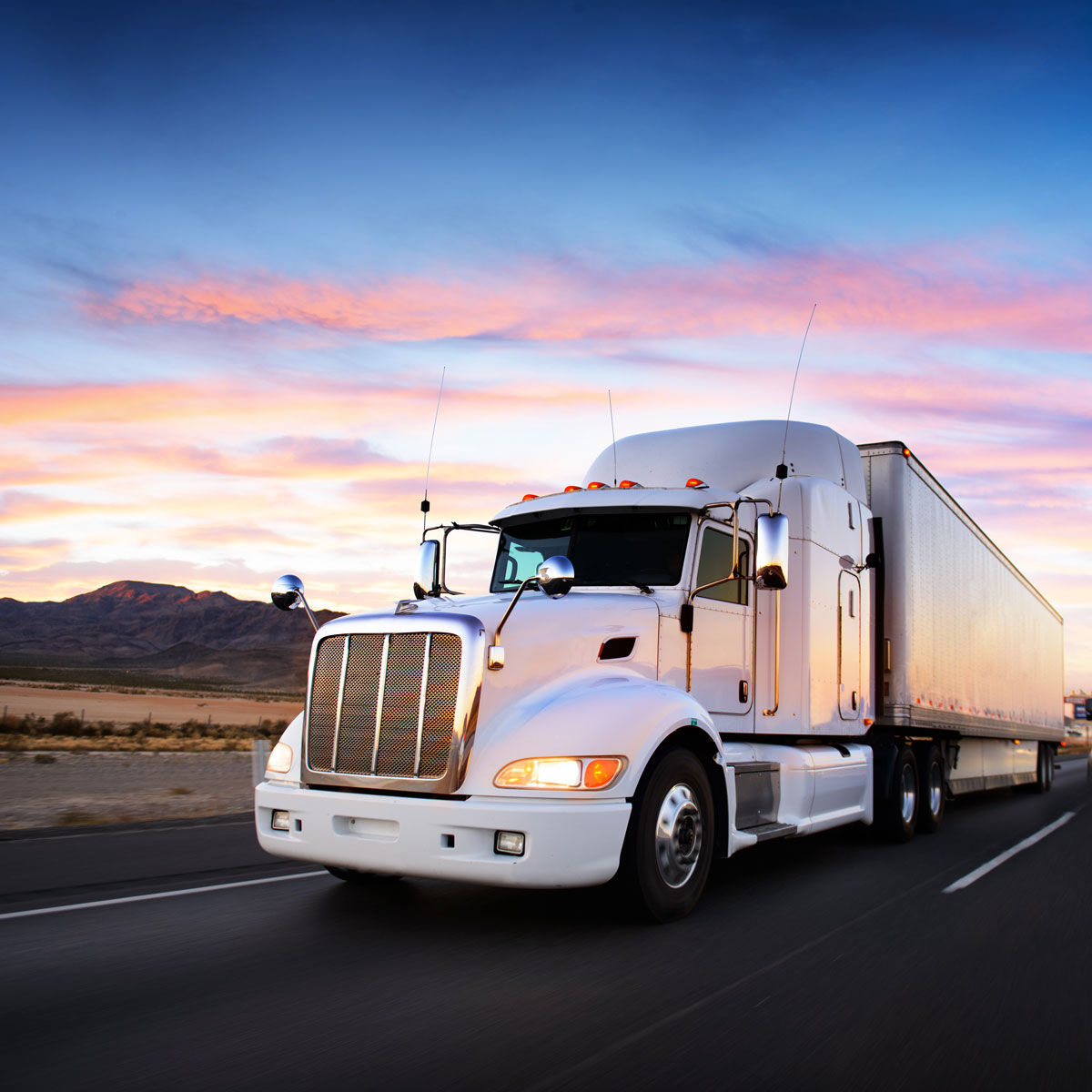 Reihe suffered a workplace injury in September 2013 while employed at Midwest Viking, Inc.  The company sent him a Workers’ Compensation settlement for approximately $75,000 and subtracted the amount he had currently already received.  Reihe accepted the offer at the time with a written settlement agreement from Midwest Viking.  However, the written agreement had an error regarding the date. The agreement stated that Midwest was to “pay Reihe the sum of $75,758 less weekly payments made from March 5, 2015 until settlement approval.”  The date should have stated June 3, 2014.  Midwest began paying Reihe weekly partial-permanent disability benefits starting on June 3, 2014 in the amount of $554 for a total of $24,208.  With the error in date being March 5, 2015 it would have Midwest Viking paying Reihe less than they did and therefore owing him more money than they agreed upon.

Reihe filed a petition requesting the unpaid portion of his award.  Midwest filed a counterclaim to reform the contract alleging that the written settlement should have stated from June 3, 2014 when they started paying Reihe his benefits and that the date of March 5, 2015 was a typographical error and does not reflect the understanding of the parties.”  Reihe admitted that during the proceedings that the parties’ original understanding of the agreement was that Midwest would be credited with payments from June 3, 2014 but that the agreement was approved by the Workers’ Compensation Commissioner.  Midwest Viking moved to correct the written agreement and the district court remanded the matter to the commissioner “for the entry of an Order Nunc Pro Tunc (retroactively to correct an earlier ruling) correcting the Compromise Settlement to accurately reflect the true agreement made by the parties…”

Reihe appealed the ruling stating that the written agreement was a contract that should be legally binding and he also asked for attorney fees to be reimbursed.  The court ruled in favor of Midwest Viking on both accounts.  The agreement that the parties agreed upon in the original settlement was to be upheld.